Reduction of Sodium in Foodstuffs 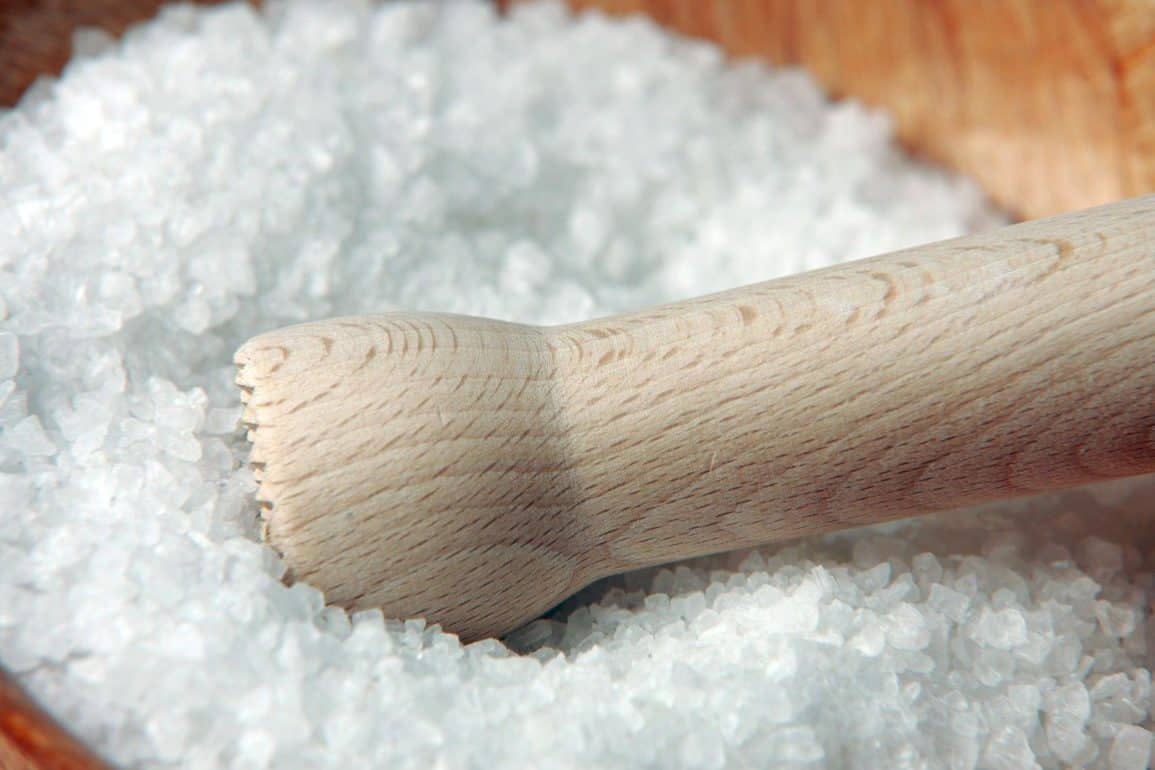 The Department of Health began considering introducing compulsory salt reduction targets for processed food in 2010. Draft regulations for comments were published on 11 July 2012 and final regulations were gazetted on 20 March 2013, for implementation on 30 June 2016.

The purpose of the regulations is to reduce salt content in several foodstuffs particularly those that are consumed by a large proportion of the country’s population.

Government is concerned about the high rate of deaths caused by cardiovascular diseases and strokes in South Africa. High salt consumption has been identified as a key driver of hypertension.

The attached memorandum from the ISASA Policy Unit discusses the implications for independent schools. 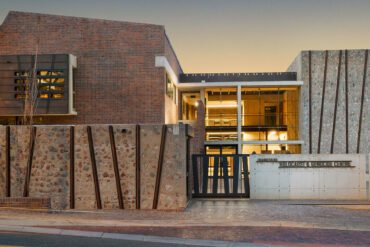 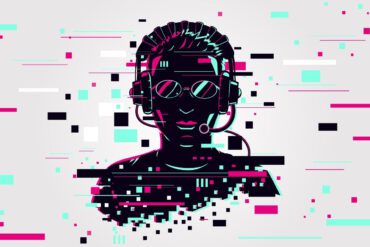 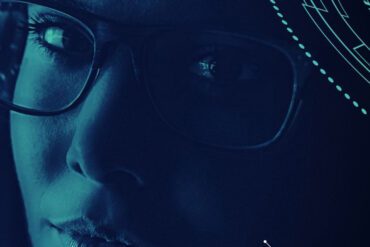 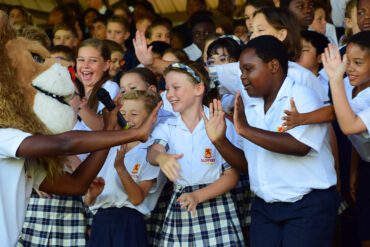 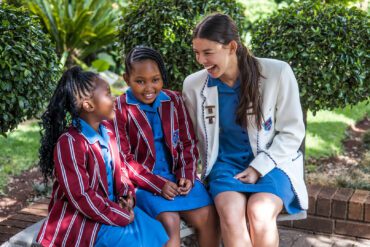