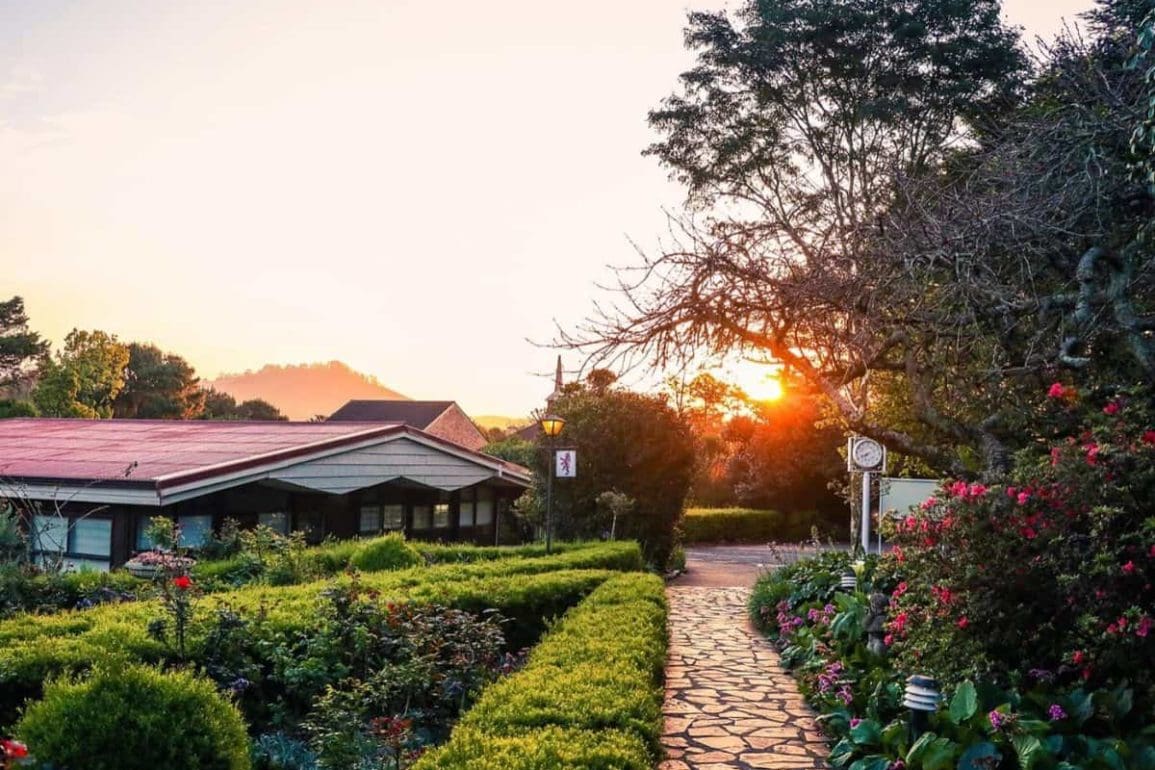 Honorary membership of SAHISA is awarded to any head or principal who, upon retirement or leaving the association, has been a SAHISA member for 10 years or longer.

Copies of the 2019 and 2020 SAHISA Honorary Membership and tribute booklets are available for download below: 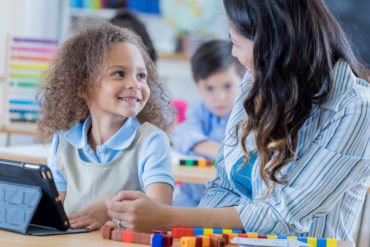 Digital Education for the 21st Century 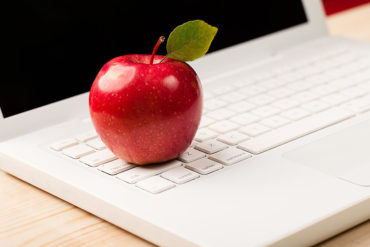 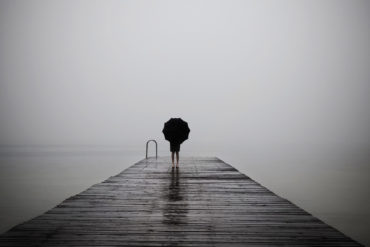 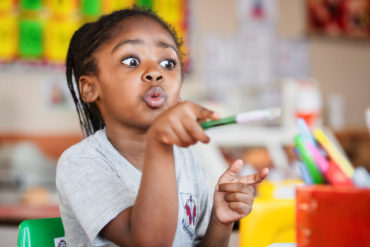 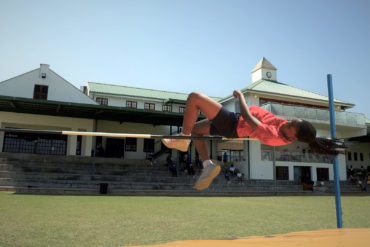