» Apply now for a SAMSTIP teacher internship bursary in 2021 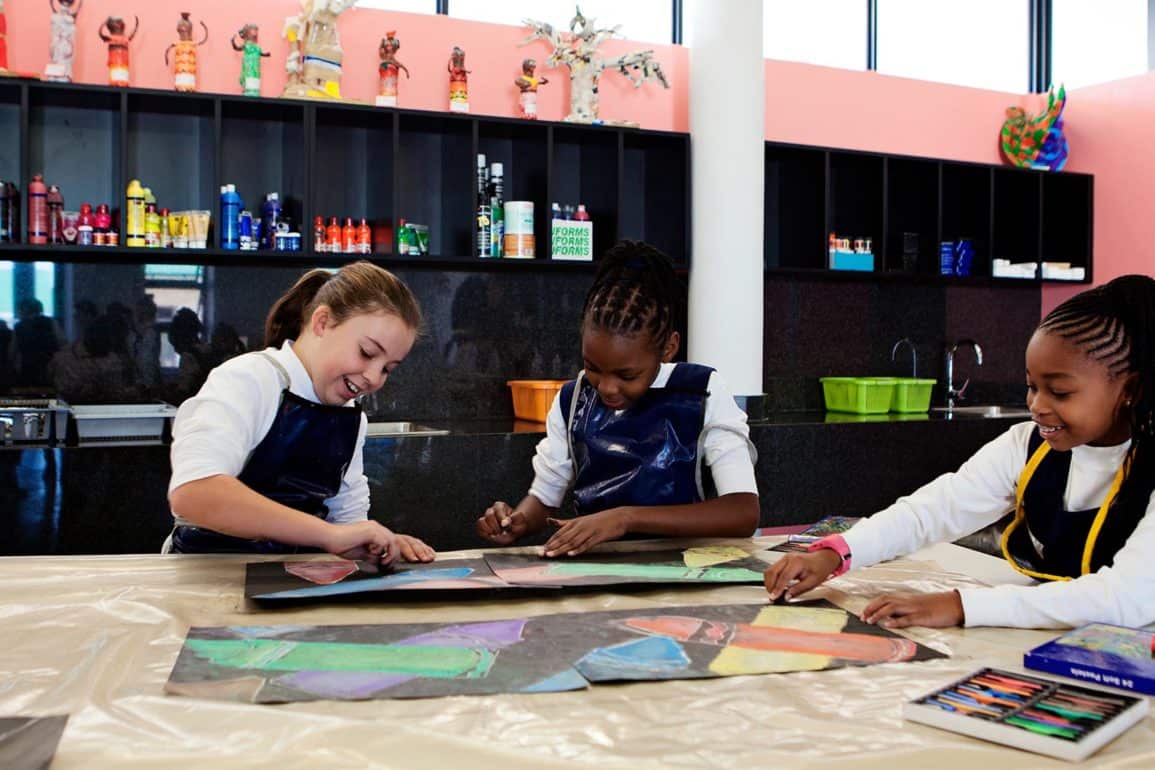 The South African definition of independent schools is a narrow one compared to other developing countries, especially as it does not include the “public schools on private property”.

In terms of Section 29 of the Constitution of South Africa, everyone has the right to establish, at his or her own expense, independent educational institutions.

These institutions may not discriminate on the basis of race, must be registered with the state, and must maintain standards not inferior to those of comparable public institutions. State subsidies to independent institutions are permitted, but not guaranteed. 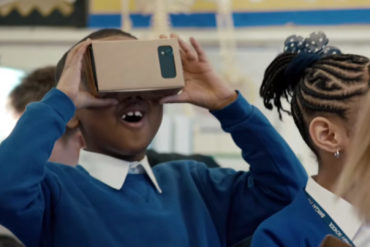 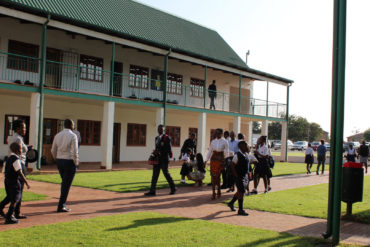 Apply for a Teacher Internship Bursary in 2021 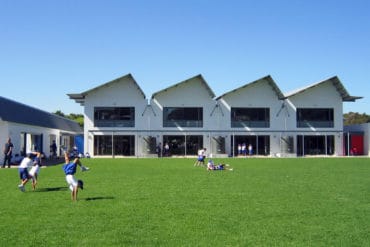 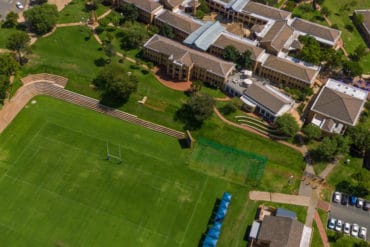