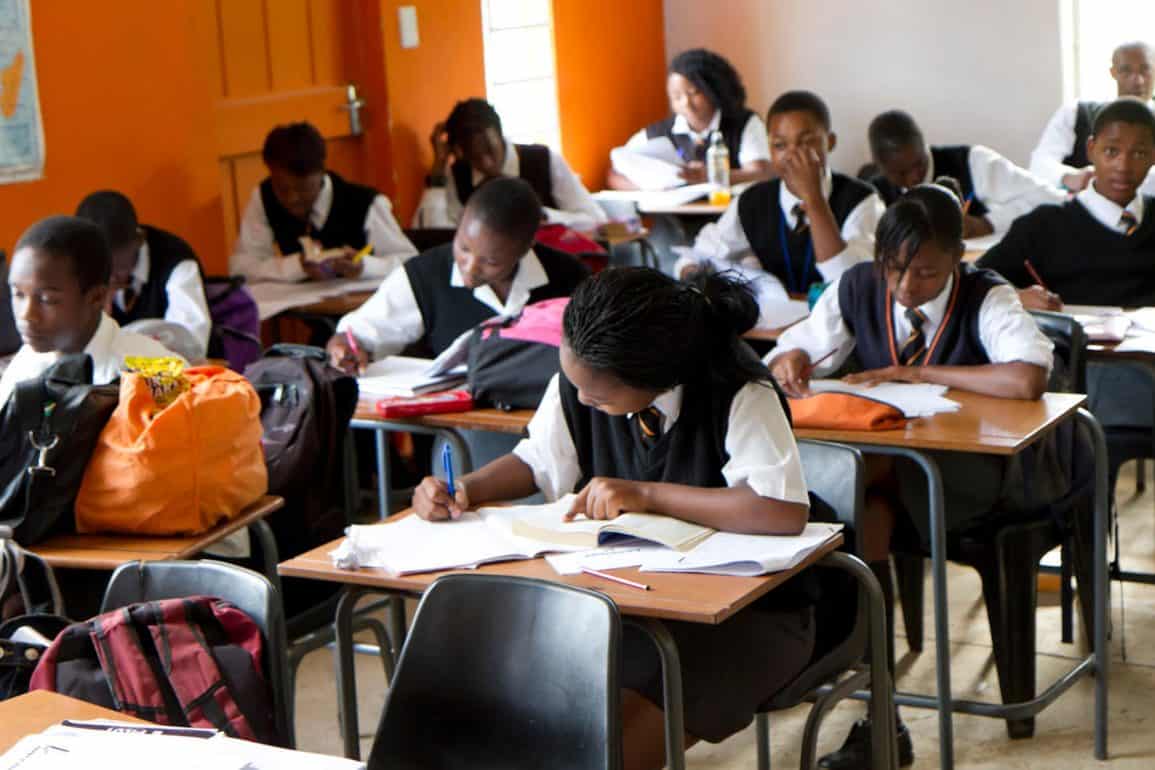 An independent school can apply and be considered for a state subsidy. A school must have been registered for a year before it qualifies to receive a subsidy.

The awarding of a subsidy is contingent on the school showing proof of further compliance with the Norms and Standards for School Funding that provides national guidelines to the Provincial Education Departments, which administer the subsidies.

Subsidies are paid on a five-point scale, with 60% of the provincial average estimate per learner (PAEPL) in ordinary public schools  being the highest subsidy that a school can receive (per learner), and 15% of the same, the lowest, depending on the school’s fee level and socioeconomic circumstances. Schools that charge fees of more than 2.5 times the PAEPL are not eligible for a state subsidy.

In January 2014 the date for categorisation of subsidised schools was changed from January 2008 to January 2013. Schools were re-categorised based on the fees they charged in January 2013. 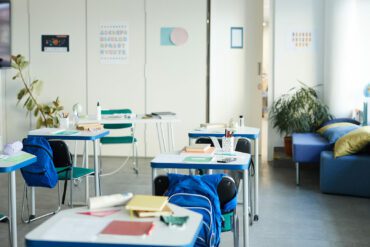 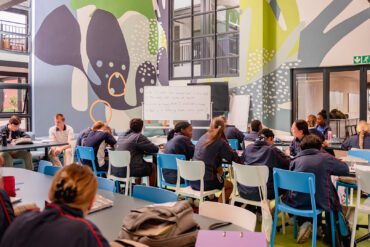 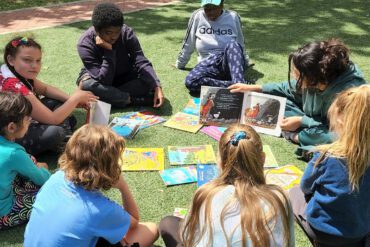