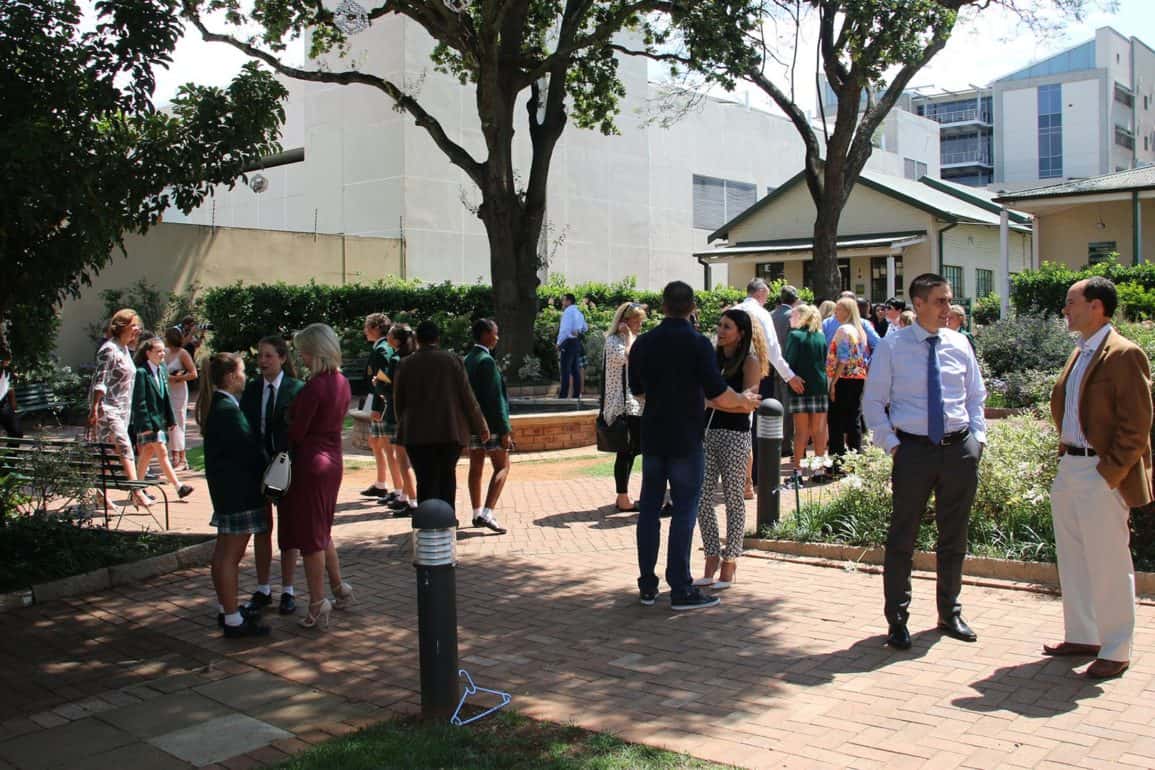 ISASA has developed a pro forma enrolment contact (parent contract) that member schools can use as the basis for their enrolment agreement with parents. The document has been drawn up to comply with recent legislation such as the National Credit Act and the Consumer Protection Act.

The contract is available in two versions:

Schools are also encouraged to read the ISASA memo on the Parent Contract and the Consumer Protection Act (CPA).

ISASA member schools are not required to make use of this contract; it is provided by way of example. As a pro forma (standardised draft) document, this contract should also be appropriately and properly customised by the user to suit their requirements. 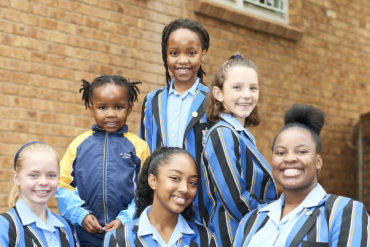 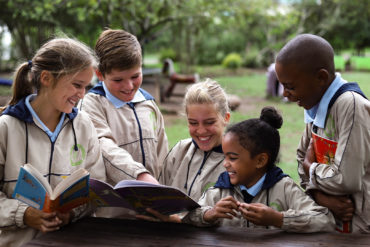 Fundamentals of Coaching Practice in Education