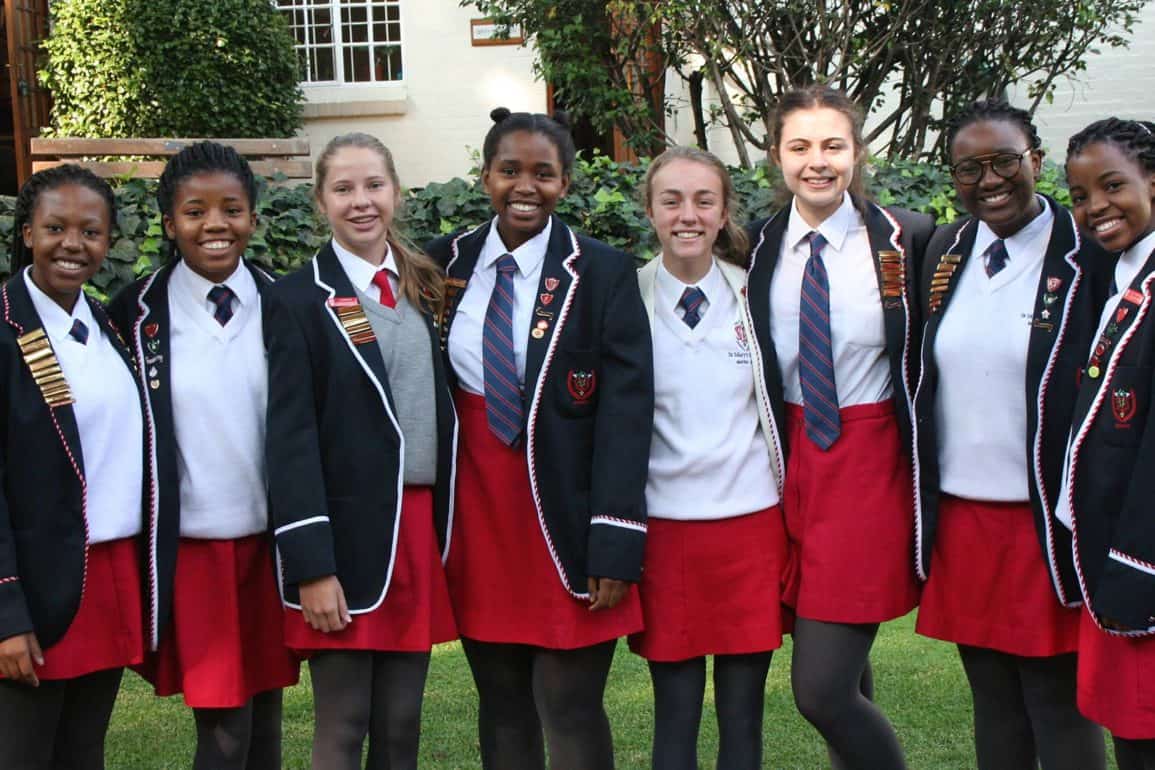 Exclusive Agreements in the Procurement of School Uniforms

On 17 January 2016, the Competition Commission published a notification entitled Note to Parents, Schools, and School Governing Bodies on the Use of Exclusive Agreements in the Procurement of School Uniform.

The Commission is an investigative and regulatory body which is empowered by the Competition Act 89 of 1998 (Competition Act) to investigate anti-competitive conduct in a market and, amongst other functions plays an advocacy role to address impediments to competition in markets.

In the note issued in the media, the Commission reported that it had received complaints from parents about exclusive agreements between schools and uniform suppliers. Such exclusive agreements resulted in parents not having a choice of suppliers when buying school uniforms and being charged high prices.

ISASA subsequently met with the Competition Commissioner to discuss this issue. The memorandum below summarises the outcomes of the meeting and the implications for independent schools. 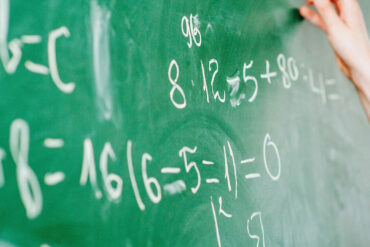 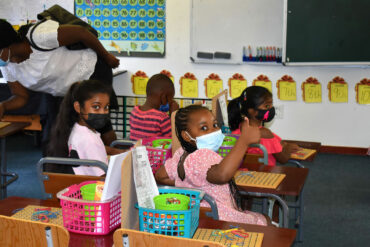 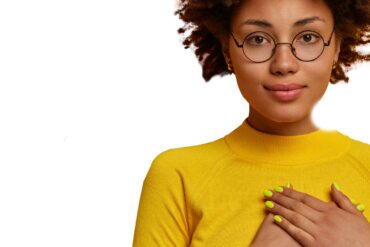 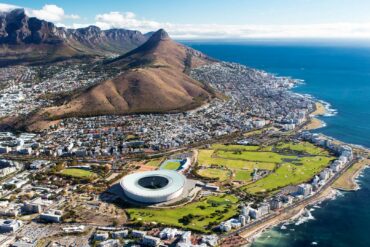