The radical social changes that took place in the 1960s and ’70s presented independent schools with many new dilemmas that they brought to Conference.

Religion was high on the agenda in these years because it was generally felt that the faith of the students in member schools was rapidly dwindling. Racial issues were also a regular topic of discussion.

Independent schools that were intent on admitting pupils of all races struggled with legal advisors to determine whether this could be achieved.

As a temporary solution it was decided that applications to Conference schools by people of a different race should always be sent straight to the government authorities so that the refusal to grant a permit would be seen to be the doing of the state and not of the selected school.

Following are some of the developments that the conference saw during this turbulent period: 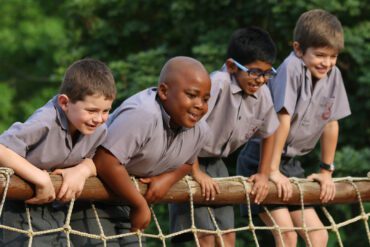 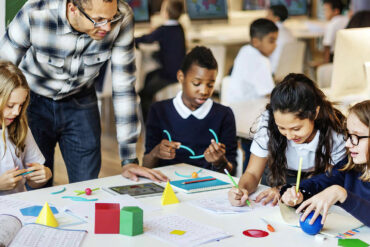