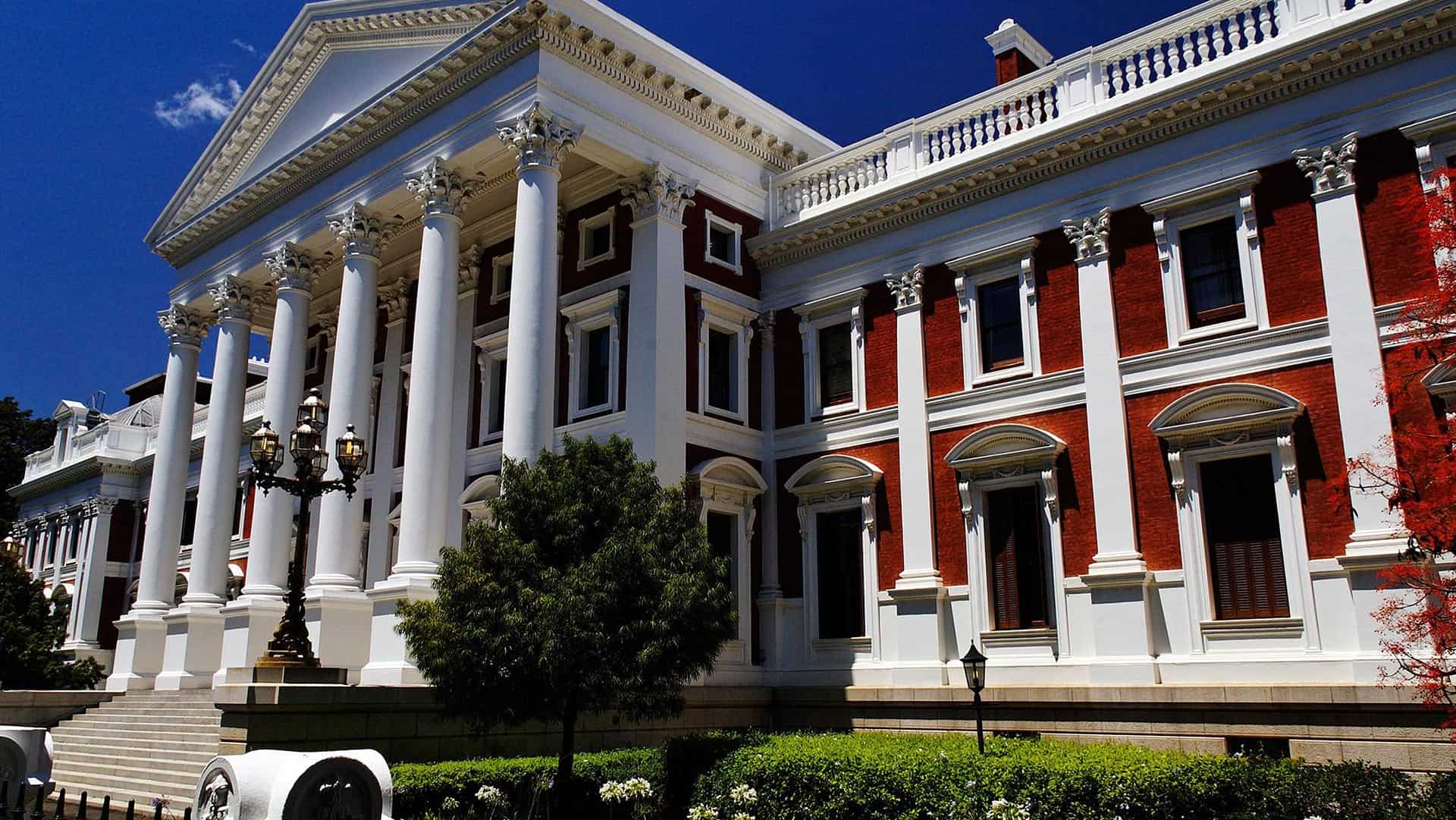 The Minister of Basic Education has approved amendments to certain sections of the two pieces of legislation in the basic education arena, namely, the South African Schools Act, 1996 and the Employment of Educators Act, 1998.

Some of these amendments have been necessitated by a series of case law reports spanning over a decade which have helped shape Education Law in the country.

The draft Basic Education Laws Amendment (BELA) Bill has been subsequently approved by Cabinet for publication in the Government Gazette for public comment. The closing date for the submission of public comments was Friday, 10 November 2017.

The document below is a copy of ISASA’s submission on the BELA Bill. 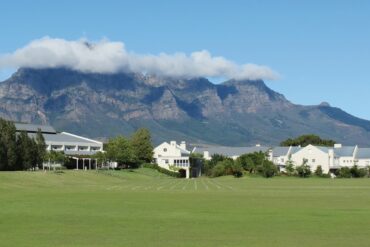 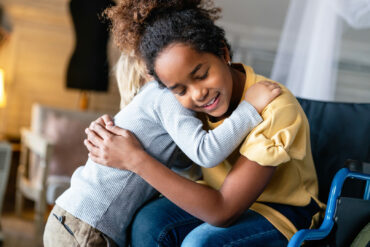 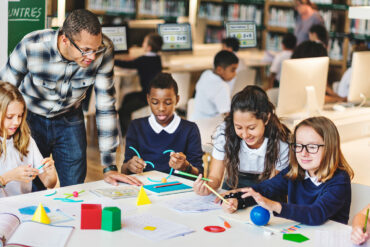 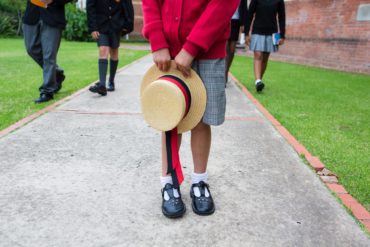 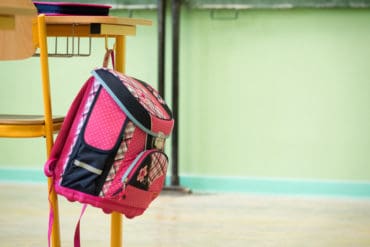