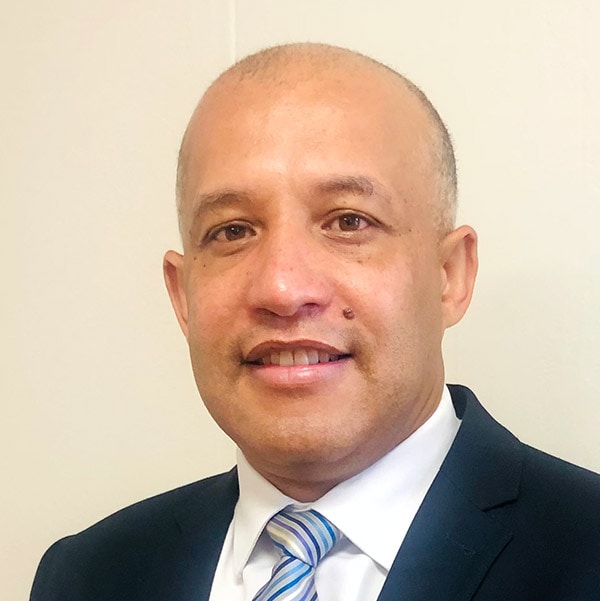 Wayne joined ISASA in March 2022 as Director of Membership and Programmes. Prior to this, he was Deputy Headmaster: Operations, at Reddam House School, Helderfontein. His other leadership roles include Headmaster of the Preparatory School at Bishop Bavin, Head of the Senior Primary School at Marist Brothers Linmeyer, and Afrikaans Head of Department and  Housemaster at The Ridge School.