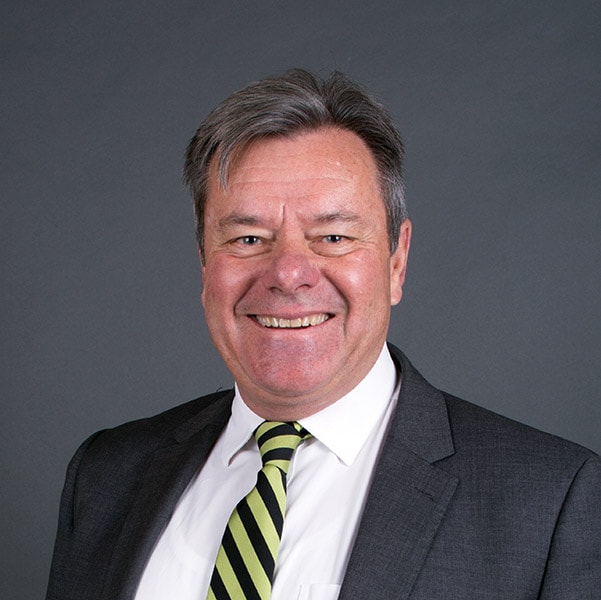 Paul was Director of Executive Education at the Gordon Institute of Business Science (GIBS) from 2006-2008. At GIBS, Paul led three Global Executive Education programmes, and his experience at GIBS exposed him to adult education, issues of leadership, the political economy and strategy.

Paul has served on the boards of many different schools, including The Ridge Preparatory, The International School of South Africa, Dainfern College, The Good Shepherd School, The Hope School and Holy Cross School.

He has a particular interest in school leadership and governance, and the education of boys.