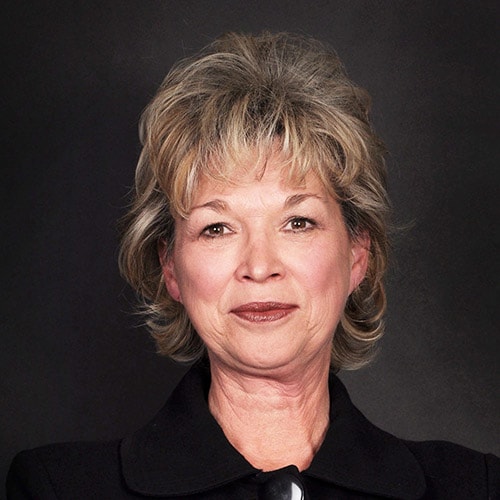 Angela was trained as a Mediator, Trainer and Arbitrator in the labour context by the CCMA in 1996. She undertook over 4000 disputes at the CCMA as a Level 1 Commissioner, ranging from disputes of rights to national disputes of interest. As a result of the number of arbitrations undertaken at the CCMA, Angela chairs Disciplinary Enquiries and Grievance Hearings and has done so for the past 18 years. She has been involved in the corporate sector for over 40 years.

After leaving Investec Bank in October 2008, Angela completed a course in Mediation at the University of Stellenbosch’s Business School and is accredited as a Civil and Commercial Mediator by the ADR Group, based in the UK. In March 2009, she underwent training in Family Mediation. In July 2009 Angela completed the CEDR Commercial Mediation course and is also accredited by this organization, based in London.

Angela has a PhD in Occupational Social Work, Wits, 1995, MSc in Applied Social Studies, Oxford University, 1983 and a BA (Social Work) Wits University, 1977. Angela has been a facilitator/trainer since 1984 and has trained extensively on Mediation, Conflict Resolution, Negotiation Skills, Employment Equity, Sexual Harassment and Chairing Disciplinary Enquiries. In addition, she undertakes Investigations into Sexual Harassment and Race Disputes and mediates high conflict disputes, including the fore-mentioned areas as well as incompatibility within teams. Her expertise is in diagnosing interpersonal relationship issues and designing interventions to resolve these potentially disruptive issues in the workplace.