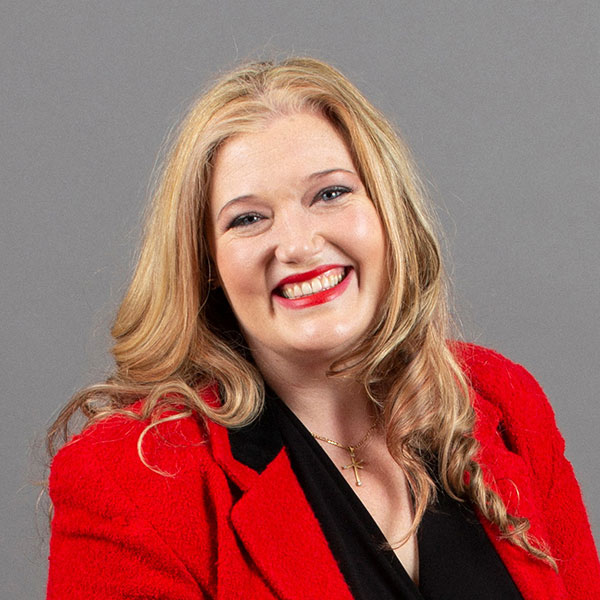 Amy Barr-Sanders joined ISASA in April 2015 as the Academic Coordinator for the Maths & English Programme and was subsequently acting Programme Coordinator as M&E underwent its restructuring into the current SAMSTIP programme. In 2017 she became the first incumbent in the new role of Senior Officer: Research, Communications and Training. In 2021 she was appointed as Head of Communications and Professional Development.