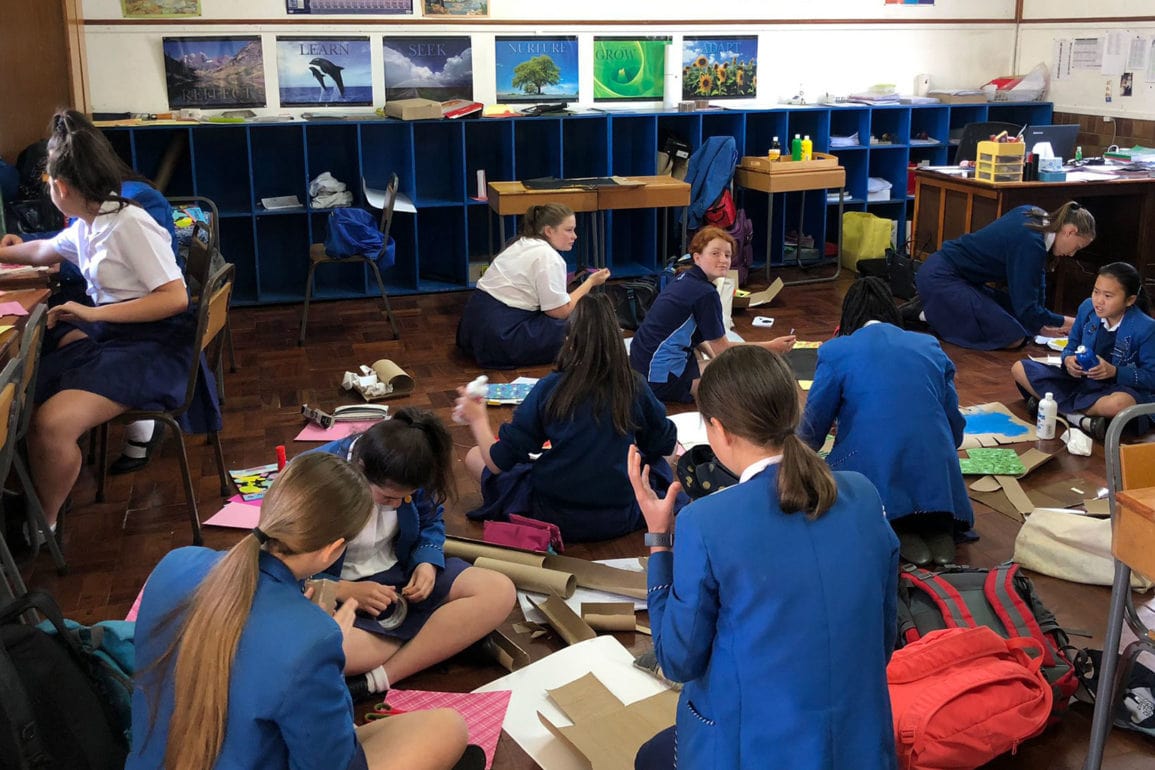 Some Independent Schools Open Doors to Grade 7 and 12 Pupils

Independent school, Crawford, opened up its doors to Grade 7 and 12 pupils on Monday, as directed by Basic Education Minister Angie Motshekga on Friday.

While most independent schools were ready to open on Monday, some elected to keep pupils at home due to an announcement by the education department on Sunday that they should not return and would only be expected back on 8 June.

The Independent Schools Association of Southern Africa (Isasa) states that independent schools are bound by the directives of the minister. As of Friday, the regulations on the phased reopening of schools clearly directed that Grade 7s and 12s could return.

“It was not an issue of readiness of independent schools, but it was just a cautious approach from some of our members. In addition, some of the schools wanted to hear from the minister first prior to making a decision,” executive director Lebogang Montjane told News24 on Monday. 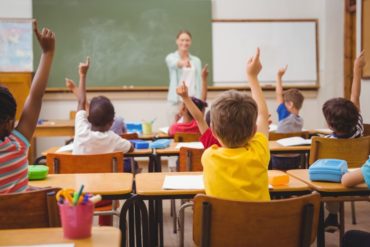 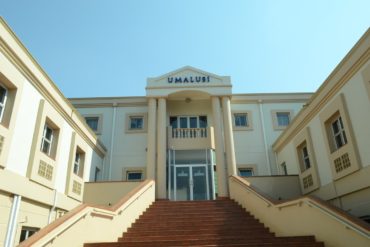 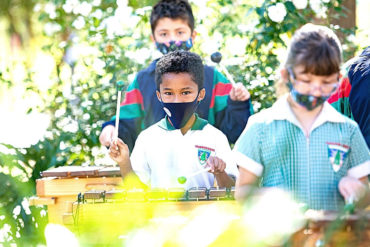 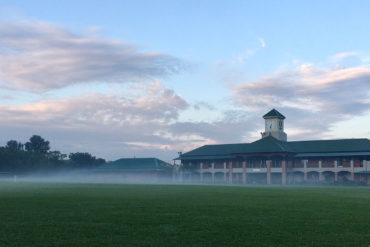 Apply for a Teacher Internship Bursary in 2022 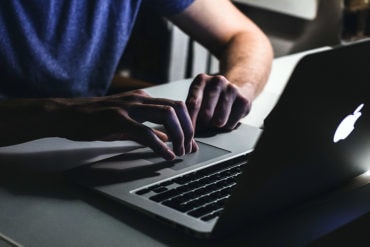