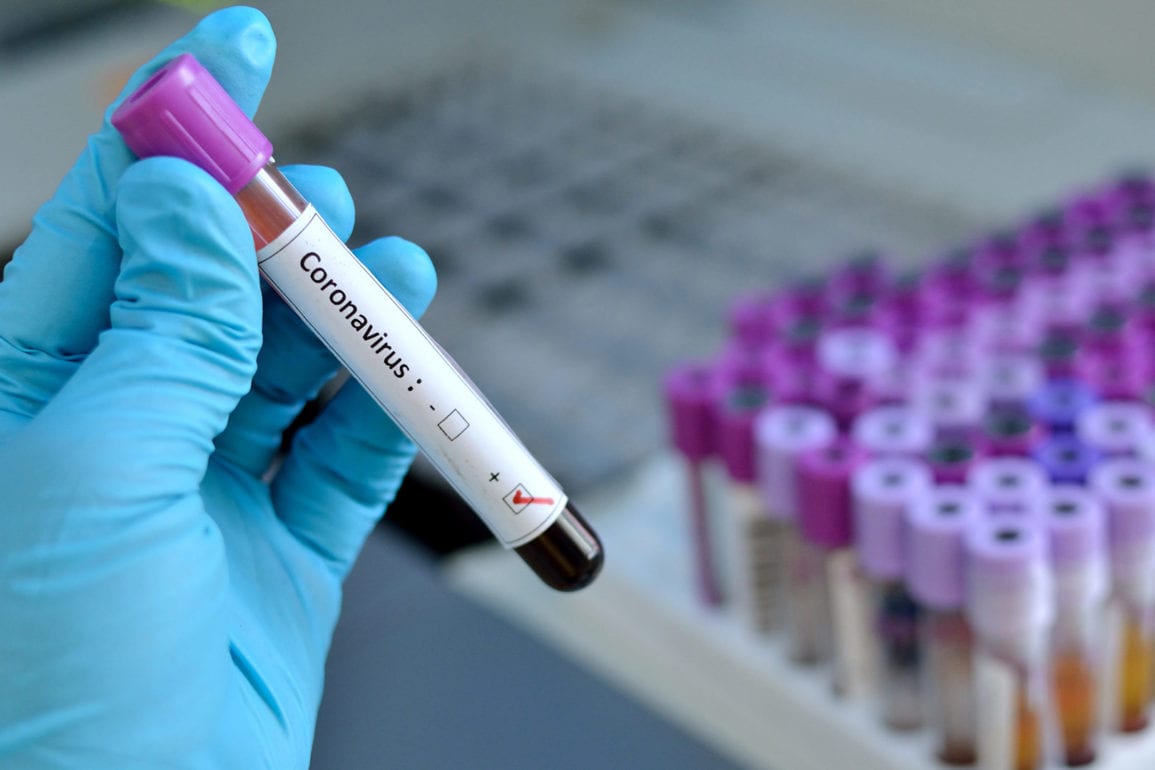 South Africa will likely not be able to prevent the exponential spread of Covid-19, with the full sweep of the disease to probably hit the country later this year.

And although South Africa acted much earlier than other nations in identifying the virus and implementing measures to halt its spread, it has only bought the country time to prepare for what scientists are calling “almost inevitable”: a dramatic rise in infections.

This is according to Professor Salim Abdool Karim, the chairperson of Health Minister Zweli Mkhize’s Covid-19 advisory group, who addressed a media briefing alongside other scientists on Monday night. It was the first briefing with the country’s top scientists since the coronavirus was first reported in South Africa on 5 March. 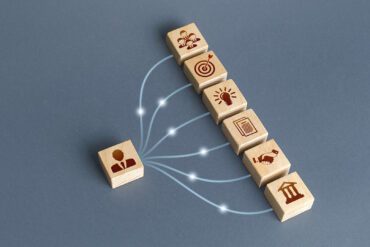 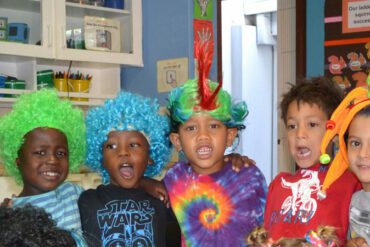